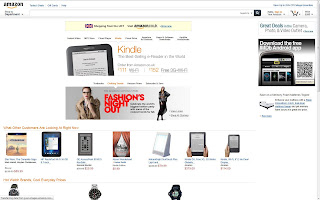 it was distinct and part of thier branding. now it does look like some dodgy site with that preview.

this is as drastic as the pepsi re-brand.

some woman though the pepsi with the new logo sitting on the shelf at wal-mart was knock off pepsi when I was there right after the re-brand LOL.

that's what happens if you change an iconic brand. it looses touch with the clients.

if a company changed thier logo the connection would be dropped. You'd have to re-market that logo and image all over again, wasting money that could have been spent on product development.