September 26, 2009
http://en.wikipedia.org/wiki/The_Works_(film)The Works was to be the first entirely 3D computer animated film, created by the Computer Graphics Lab, but it was never completed. The name was inspired by the original meaning of the word "robot", which means "work" in many Slavic languages. It was started in either 1978 or 1979, and was worked on until 1986. It was originally intended to be around 90 minutes long, but only a few minutes were ever produced. However, these film sequences were very impressive considering the state of the technology at the time. A trailer of the movie was shown on SIGGRAPH in 1982. The project also resulted in famous computer animations such as 3DV, Sunstone, Inside a Quark and some segments of the short movie The Magic Egg from 1984.

here's some pics from it: 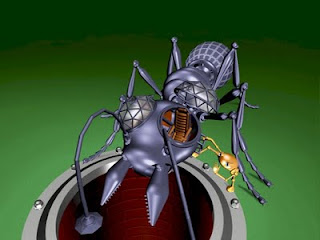 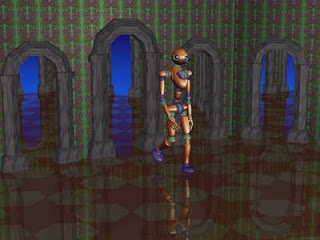 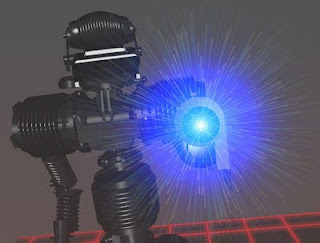 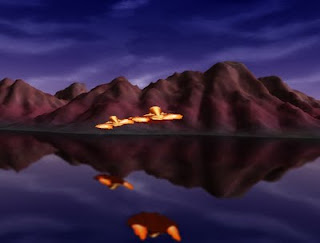