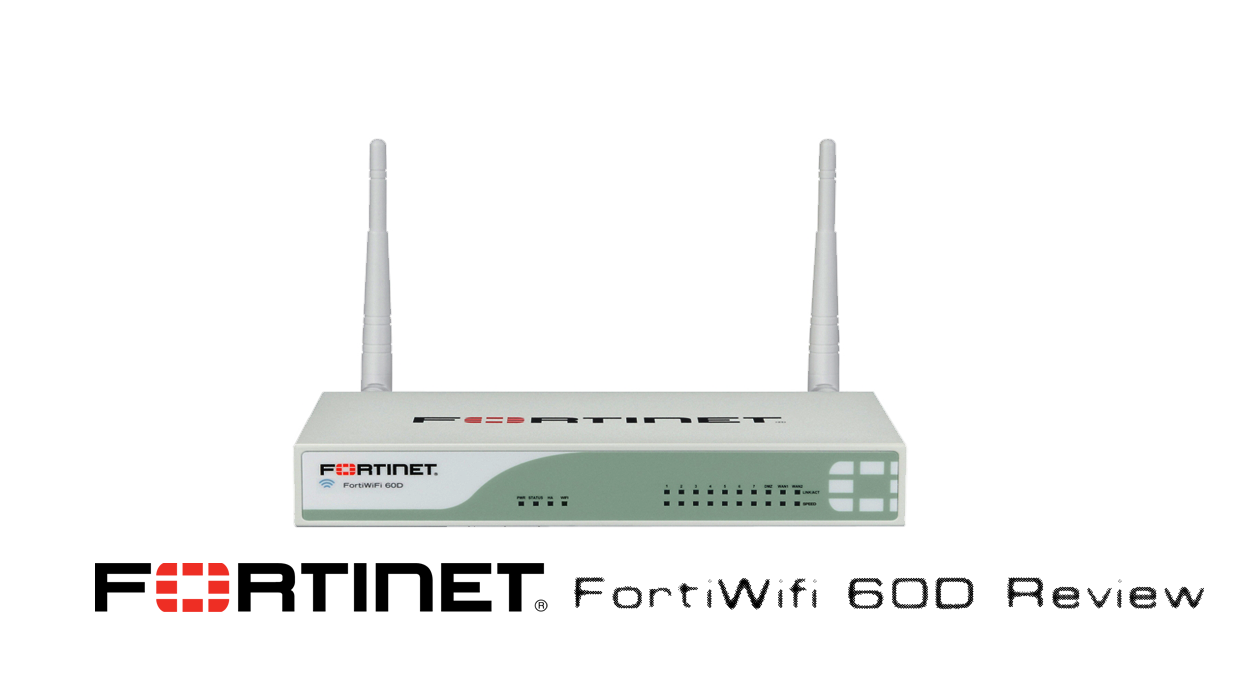 Intro:  The Fortinet 60D is a enterprise level office security appliance that is a robust full featured enterprise router/firewall that is somewhat affordable for small to medium businesses, has lots of features and can tolerate a lot of heavy usage that enterprises require.


Setup:
You have to manually add the WAN interface using the policies and assigning a static IP to the WAN interface per this guide http://docs-legacy.fortinet.com/cb/html/index.html#page/FOS_Cookbook/Install-basic/cb_install-nat.html This REALLY should have been specified in the quick start guide. A small business owner That gets this firewall is going to overlook this and have to call up the company. I also had issue with the WAN interface so I had to get an RMA on this unit, as the rep said it should not have issues with a cable modem connection and should have automatically obtained the IP address.

1)Power brick was very thoughtfully designed. It has the brick inline like a laptop’s power connector rather then it being on the plug itself so you don’t have to block an outlet on your power strip/UPS!
2)Could not configure to our cable modem connection with the first test unit. Had to get an RMA since the rep told me it should not have issues at all.
3)New unit: it is working. Got it quick as well with overnight from CA.


Let's take a look at the really helpful status page that tells us all our status. It also shows CPU usage memory usage, and disk usage.

Let's take a look at the really helpful Traffic report page that tells us what uses the most traffic on the network:

Wireless Configuration: The 60D has a very different wireless configuration then consumer class routers. Wireless LANs are separated by default and MUST have a separate subnet and IP range. To have the wireless clients communicate with the wired LAN you must create a software switch and MUST be configured before any DHCP or other interface policies are created and bound to ANY interfaces or the software switch option will NOT let you add it. I really don’t think this is a good idea for Fortinet to have it like this. If your network needs change a lot this can be a pain. Companies that change their needs frequently will not like having to undo the interface binds to create the virtual switch.

The 60D supports WPA/WPA2 and supports PSK and Enterprise authentication types that can be different for each SSID. Selecting “Enterprise” allows you to use Fortinet Authentication, which allows you to define a username and password rather then a static key, allowing for more fine control over your wireless network. User based controls allow you to define limits PER USER so that if let’s say, they get fired, you just delete thier user account and not have to change the ENTIRE NETWORK’S encryption key.

One thing I do wish the 60D had was simultaneous dual band operation. The operation is either 2.4Ghz OR 5Ghz and NOT both. However, it runs at 40Mhz (5Ghz) allowing for higher throughput.

One thing I will note that it has something called “wireless profiles” which has pre-done settings for several other Fortinet products. However, in order to adjust some wireless settings you have to configure them in the profile and they are missing from the main WLAN config screen. This could be messy and hard to keep track of.

Also if you want to set a static IP or alter the DHCP lease times you can NOT edit them using the GUI. It must be edited with the CLI.


BUGS:
Found a really odd bug in the Fortinet. it lets you have a different internal IP address than the range you define on the "DHCP settings" area on the setup wizard, then you go to correct it in the web GUI to the correct one it won't let you and displays a message "IP address is the same as the others" and doesn't let you correct with CLI till you re-run the wizard again and correct it and have to redo the other settings! How did they NOT catch that??!! .

Had a call scheduled for in between 1-2PM eastern time zone. Rep called on time and 1:16PM. Rep was nice enough. We had a gotomeeting session and he took remote control and was able to confirm some settings. One thing he did note that the wizard did not give a good configuration for one of the interfaces so he helped me change that. Rep did not really seem to care about the Firefox issue though. Support experience 7.2/10 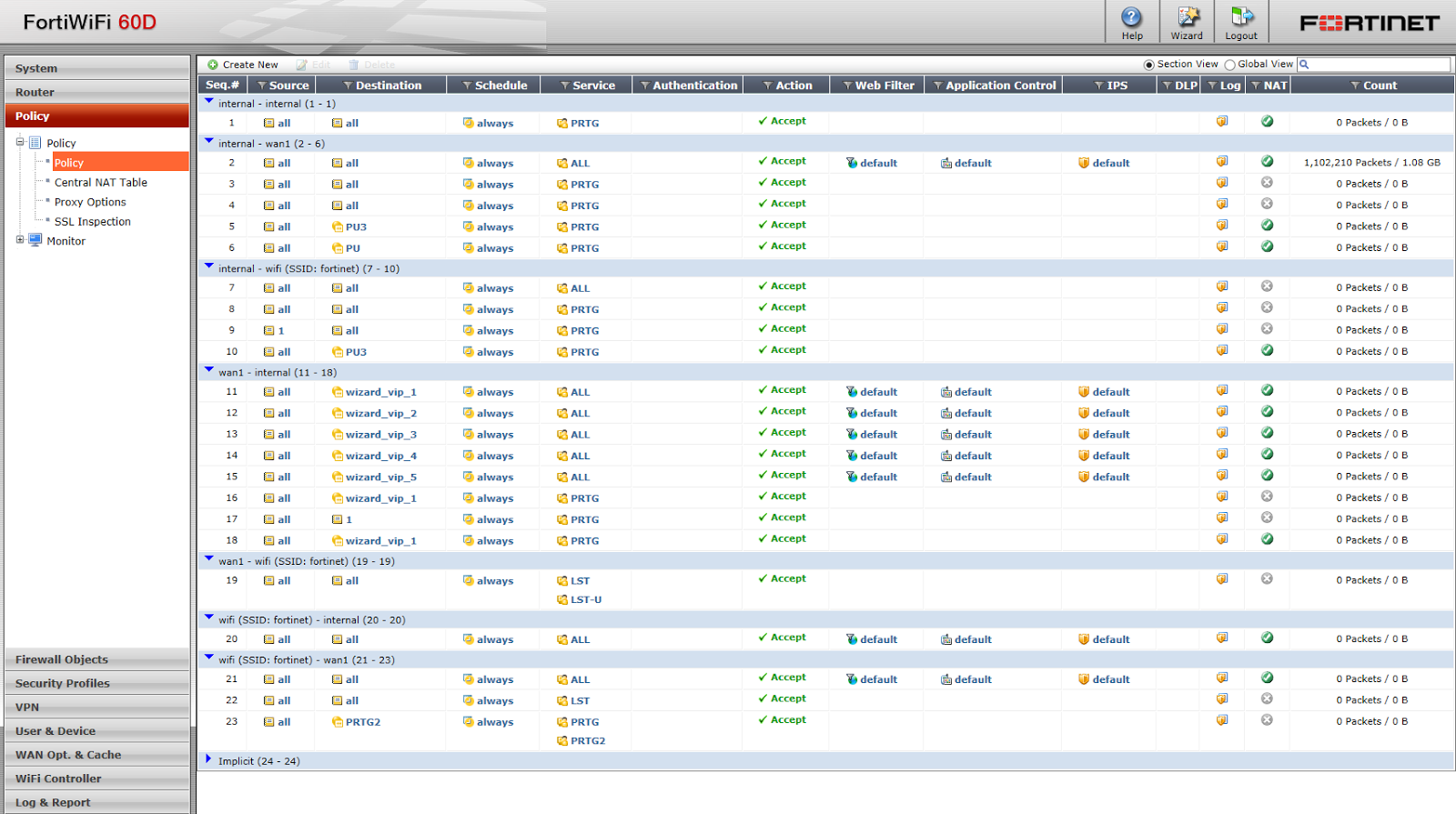 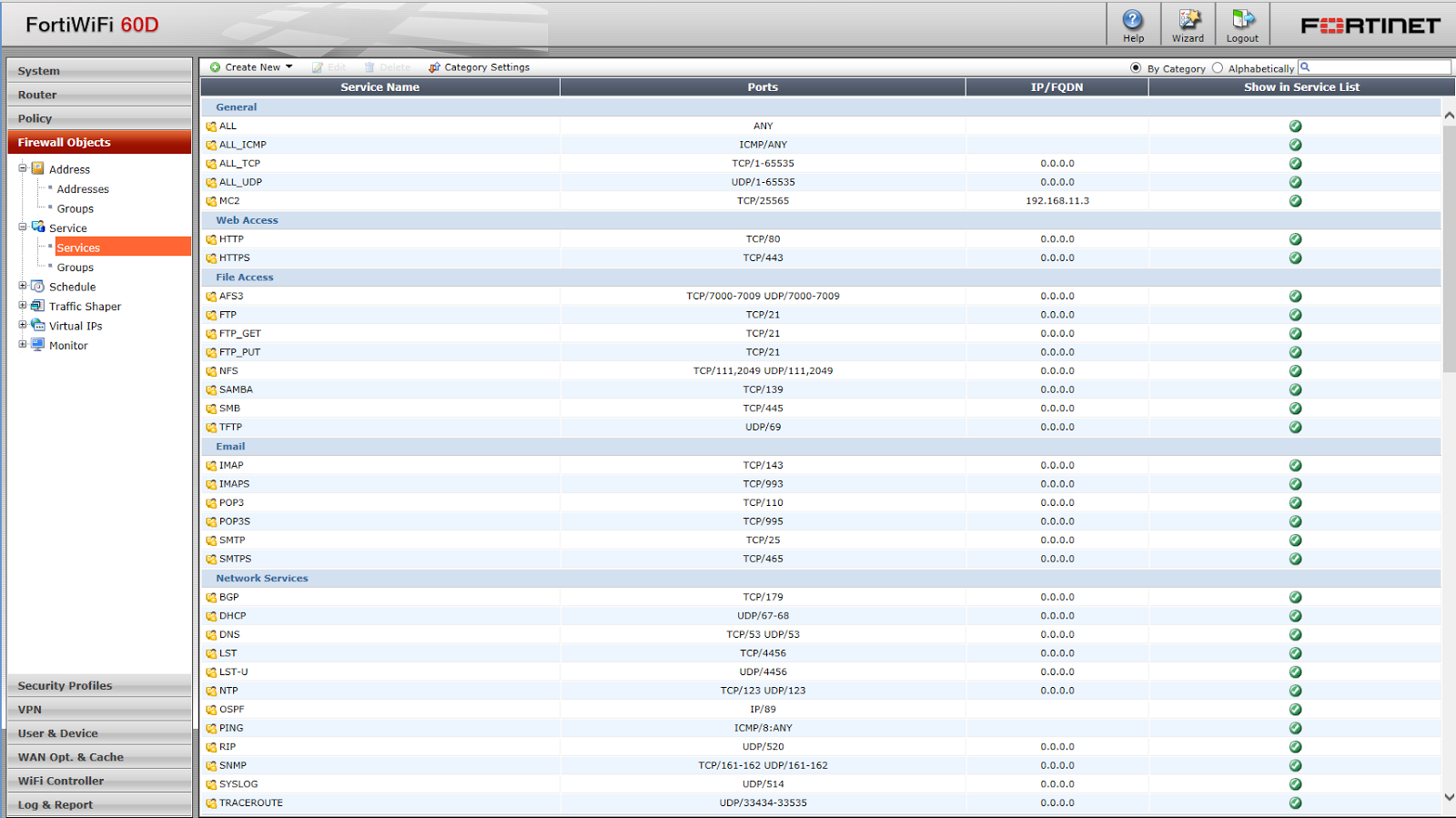 Traffic Shaping:
You can do traffic shaping to make sure each client has equal bandwidth and also to make sure certain clients that are more important have more bandwidth then other clients like important servers, mission critical workstations, etc. Very useful. 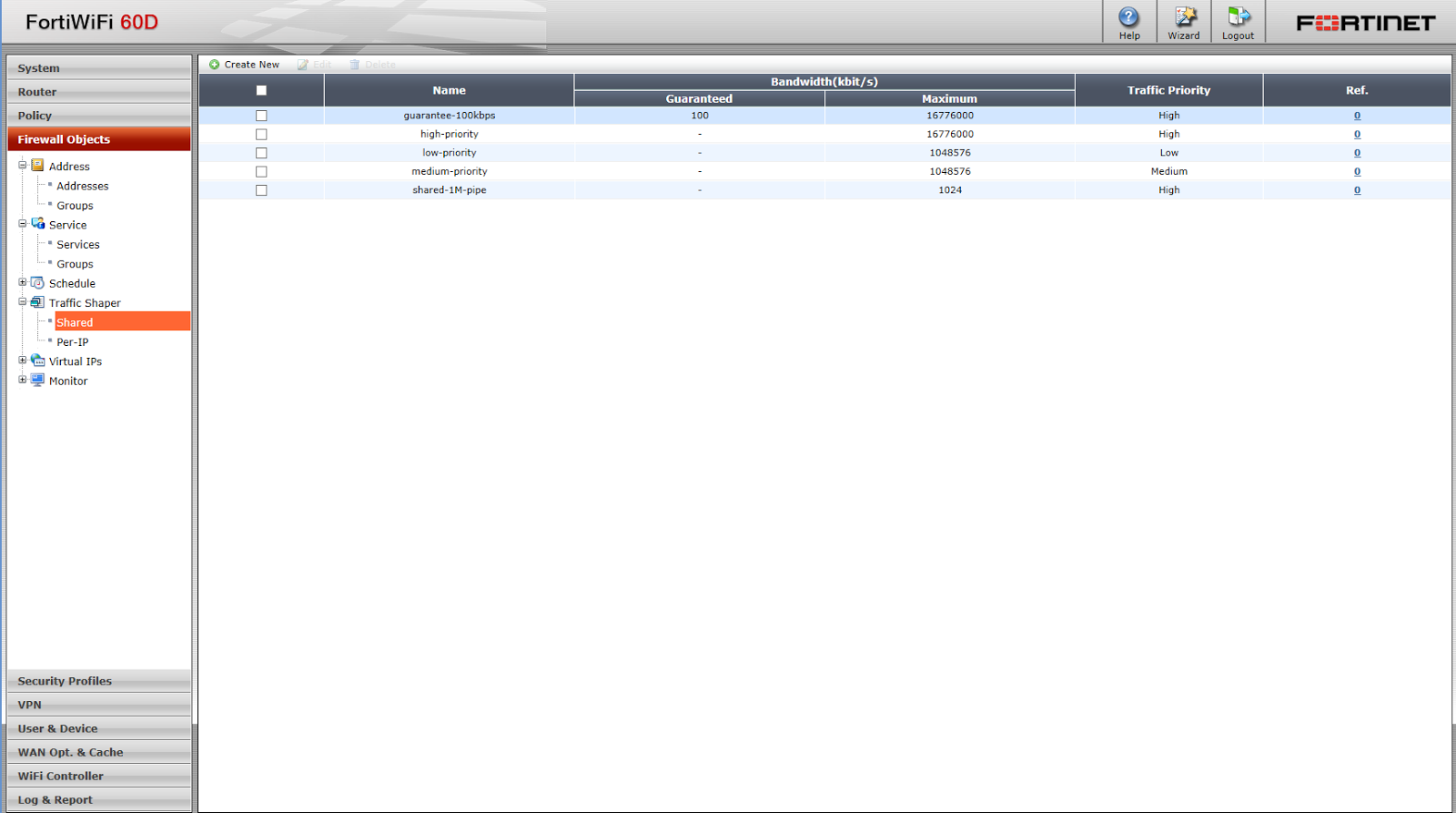 Throughput Tests: (Wireless)
I will be using LAN Speed test for the throughput tests and PRTG to generate the graphs. It also is a comprehensive enterprise level network monitoring software and it can record uptime, transfer rates, errors, etc.

Specs of Building: This is going through about 32 ft through 2 walls, a solid all-wood dresser, and a chimney. The room has plaster walls in some places.

Test environment: (Set 2)
Specs of Building Test Run 1: 16Ft away thru a wood door hallway right outside the office where the 60D is located.

Cons:
Ø Harder to get  WAN connectivity than the Meraki MX60W which was instant
Ø Pricey
Ø Low WLAN performance and throughput and not very powerful transmit
Ø No USB storage
Ø Not concurrent dual band WLAN. Must be 5 or 2.4Ghz and not both at the same time.
Ø UI seems to be a bit dated, and clunky at times with Firefox issues.