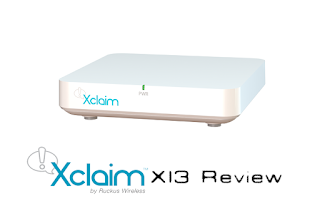 1)Intro
2)Features
3)Setup
4)Wireless configuration
5)Throughput tests (Wireless/Wired)
6)Closing Notes
Intro: The Xclaim XI3 is an SMB  level wireless access point that is  somewhat affordable for small to medium businesses, has some decent features and can tolerate a a fair amount of usage.
Features: The Xclaim XI3 features the following:
1) Dual band 2.4Ghz and 5Ghz operation with 2x2 MIMO connectivity at up to 1200Mbps
2) 1 wired Gigabit LAN port
3) 4 2x2 mimo  x3dBi  dual band internal SMA antennas with 30dBm output power for great wireless coverage and can also be upgraded for even better range.
4) SSIDs with configurable VLANs for each one providing more security then standard guest networks
5) VLAN configuration
6) Traffic shaping (QoS) and firewall controls
7) Client connectivity details and monitoring.
8) Fixed and DHCP client address assignments
9) And  more
Setup:
1) Done with the Harmony android app or thru the local config. Mine was initially done with the mobile app, however I switched it to the local browser based config. When the product first came out it was managed with a mobile app ONLY. They later added web config and later a “cloud manager” as well.
2) My setup went pretty smooth and it works fine over PoE
Main status page (CloudManager): 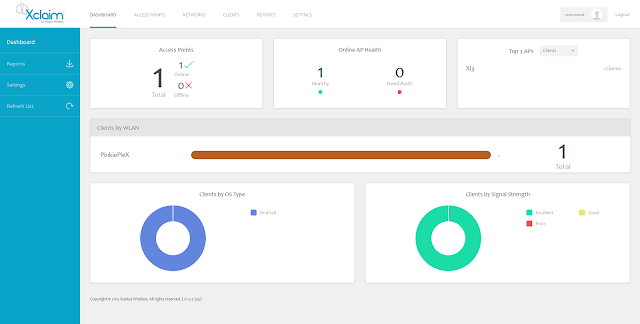 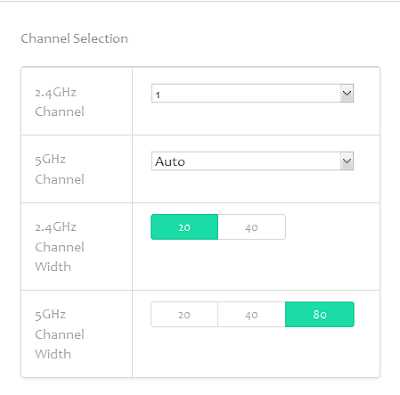 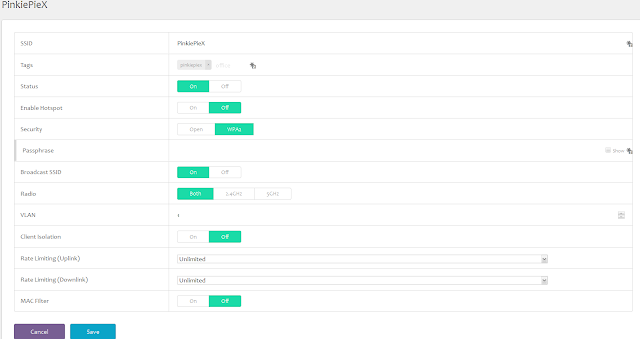 The Xclaim XI3 supports WPA/WPA2 and supports PSK and Enterprise authentication types that can be different for each SSID. Selecting “Enterprise” allows you to use RADIUS Authentication, which allows you to define a username and password rather then a static key, allowing for more fine control over your wireless network. User based controls allow you to define limits PER USER so that if let’s say, they get fired, you just delete thier user account and not have to change the ENTIRE NETWORK’S encryption key.
Traffic Shaping:
You can do traffic shaping to make sure each client has equal bandwidth and also to make sure certain clients that are more important have more bandwidth then other clients like important servers, mission critical workstations, etc. Very useful.
Throughput Tests: (Wireless)
I will be using LAN Speed test for the throughput tests and PRTG to generate the graphs. It also is a comprehensive enterprise level network monitoring software and it can record uptime, transfer rates, errors, etc.
Test environment: (Set 1)
Specs of Building: This is going through about 32 ft through 2 walls, a solid all-wood dresser, and a chimney. The room has plaster walls in some places.
Specs of server :(my machine in the same room as theXclaim XI3): Intel i5 3570K/16GB Corsair XMS3 DDR3 1600 RAM/Nvidia Geforce 650Ti/Samsung 840 120GB SSD/Windows Server 2012 Standard/Realtek GBE NIC
Specs of client: (remote machine in other room): AGNXAndrakon/AMD Phenom 9650/6GB Corsair XMS2 DDR2 RAM/Nvidia Geforce 650Ti/Samsung 840 120GB SSD/Windows Server 2012 Standard/ASUS AC53 USB
5Ghz 802.11anac mode: Channel 36 -33dBm
LAN speed test: 25 stream 6GB file: 30Mbytes/sec or 240Mbits/sec